*The dunes on the beachfront along Hatteras Island are all man-made.  They were a small part of the "make work" project of the Civilian Conservation Corps (CCC) of the Roosevelt administration during the Great Depression of the 1930s. The dunes such as Kill Devil Hills and Jockey's Ridge, however, are natural.

ABOUT THE UNITED STATES LIFE-SAVING SERVICE

Almost always, shipwrecks occurred during storms.  Winds could be 40, 50, 60, or 100 miles an hour.  Seas could be 10, 20 or 30 feet (a 30 foot wave is the height of a three story building).   Rain so hard that it stings and limits visibility to only yards.  Ocean overwash across the entire island because there are no dunes yet.* It is probably the middle of the winter and may be the middle of the night.  The Surfmen must manually haul the 1,000 pound Wreck Cart and/or the 4,000 pound Surfboat to the wreck site.  If they are lucky tonight, the wreck is only three miles from the Station. 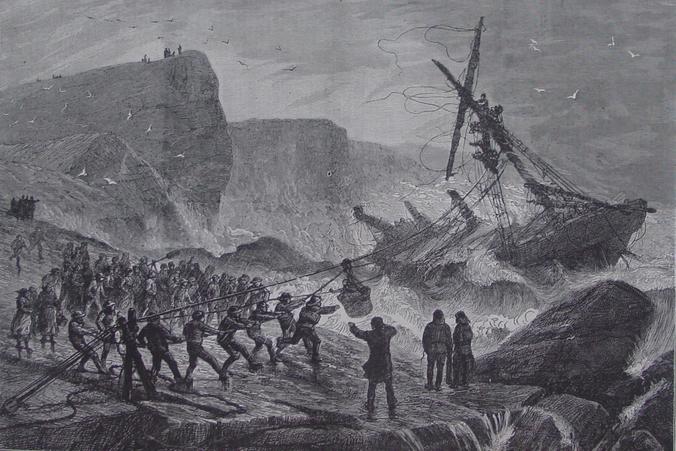 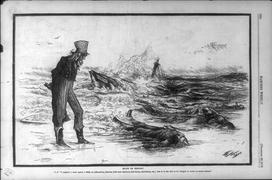 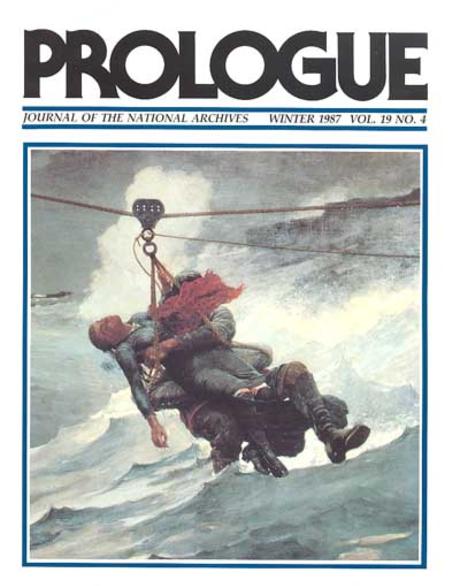 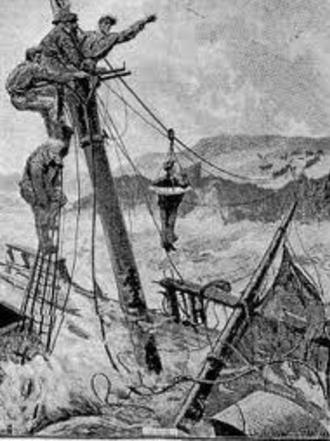 "I suppose I must spend a little on Life-saving Service, Life-boat Stations, Life-Boats, Surf-Boats, etc.; but it is too bad to be obliged to waste so much money." This Thomas Nast  cartoon of a reluctant Uncle Sam was published in Harpers Weekly, December of 1877 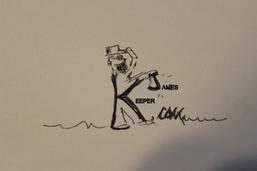 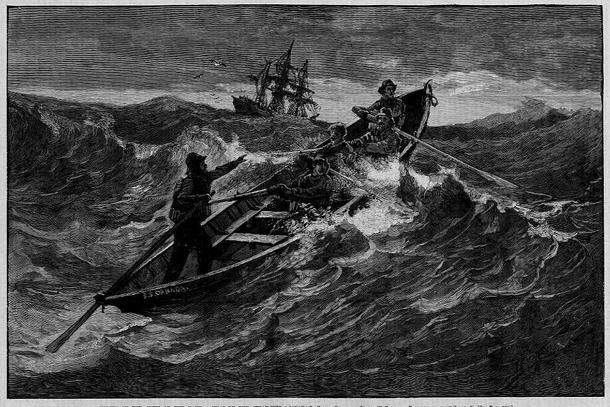 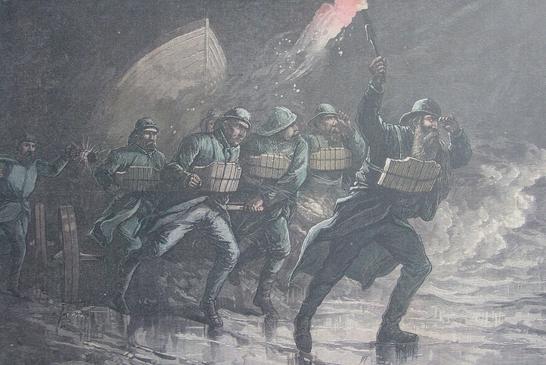 ​Details of this particular program are being given because the average American has never heard of them.  Without knowing the following basics, one could easily pass up one of THE most dramatic stories in all of NC history.

In the 44 year history of the Service, from its beginning in 1871 to becoming the Coast Guard in 1915, the men of the United States Life-Saving Service, nationwide, in the most horrific natural circumstances imaginable, responded to over 178,000 lives in peril from the seas, of which they saved over 177,000.  This produced literally thousands of true, dramatic, if not thoroughly documented in detail would sound unbelievable to us today. Yet somehow, America forgot these peaceful heroes.  This program is all about changing that!

All they had to work with was the Surfboat (below) and the Breeches Buoy (far right). The rest was their determination, training, courage, strength, endurance and sacrifice “so that other may live.”