"There are two GREAT stories in North Carolina Outer Banks history: The Life-Saving Service and the Wright brothers" Charlet says, "and, ironically, these may be the two that the least is actually known about by the average person.  That is exactly why it is SO much fun for me to present these to audiences and watch them react and ask so many wonderful questions." 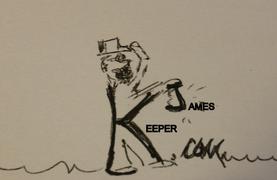 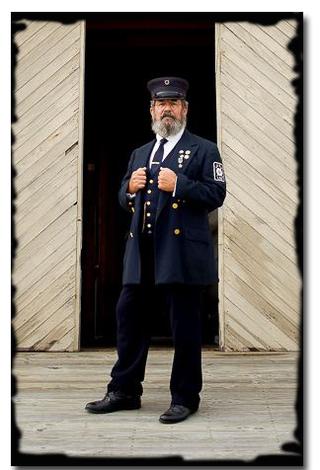 a combined 13 years in historic interpretation... at the Cape Hatteras Lighthouse 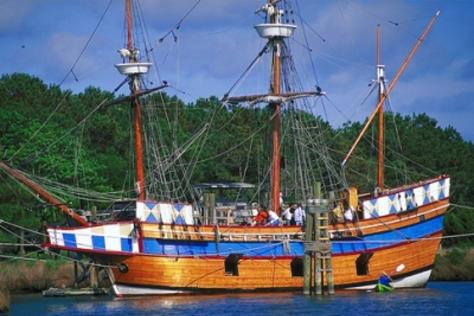 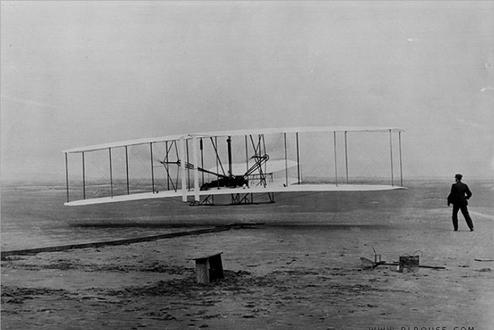 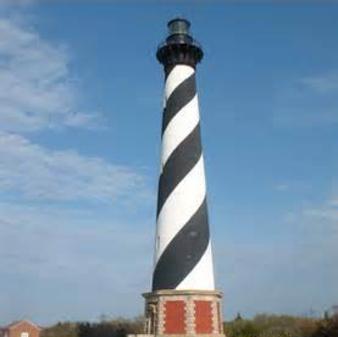 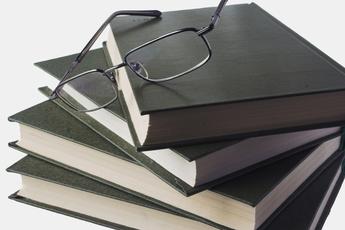 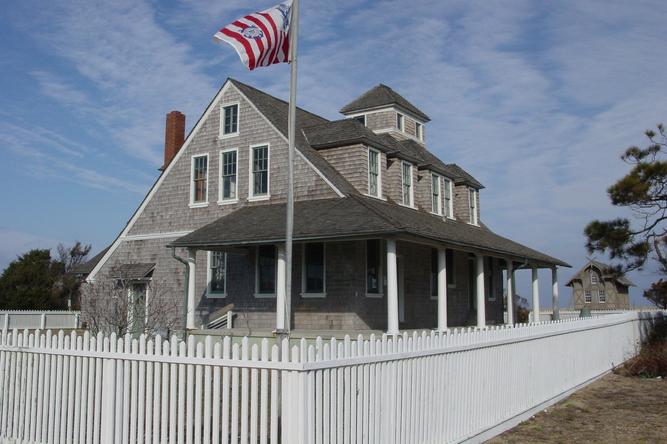 has been involved with the               Chicamacomico Life-Saving Station Historic Site &  Museum for 21 years and was the Site Manager of the Historic Site for 10 of those years. In all that time, he learned a thing or two about the subject.  His favorite parts of that “labor of love’ was talking to and with literally thousands of visitors from all over America and the world.  He also did  many hundreds of formal, group presentations on and off-site.

His previous professional experiences were

... and the Wright Brothers National Memorial

and Roanoke Island Festival Park; a writer, published author and public speaker. He says those jobs “have all been to prepare me for this exact position, that is, being Keeper James and spreading the word about this incredible history!”  The best thing about his dramatic stories is that they are all true.