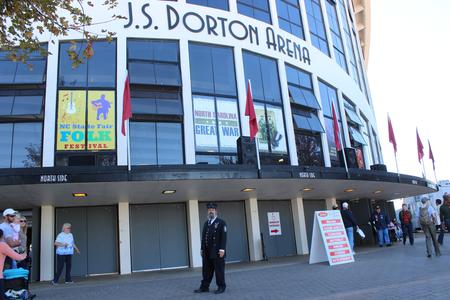 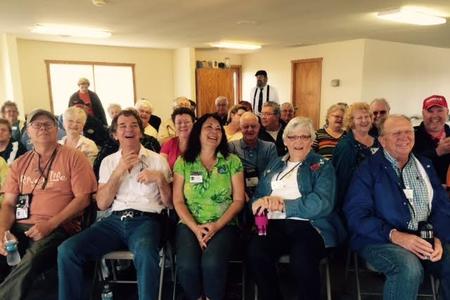 This is an extremely informative and entertaining program, as you can see.  The mantra becomes "I didn't know that!" and it is heard with laughter quite a few times throughout this eye-opening presentation. 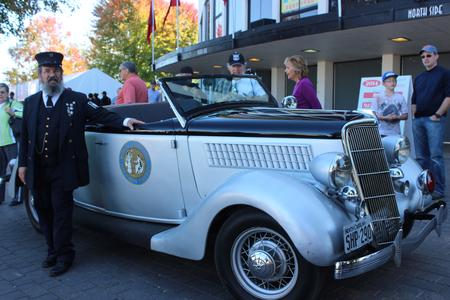 ​Honoring Our Heroes; Preserving Our Past 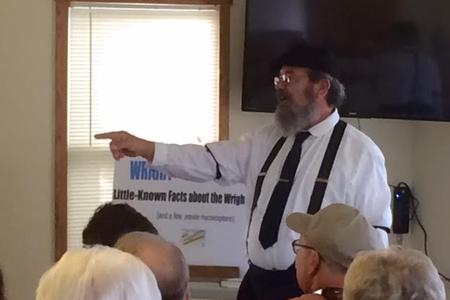 ​Learn with amazement about the greatest NC maritime heroes you will never forget ~ America's Forgotten Heroes...the unsung rescue heroes of the

United States Life-Saving Service (predecessor of the US Coast Guard). 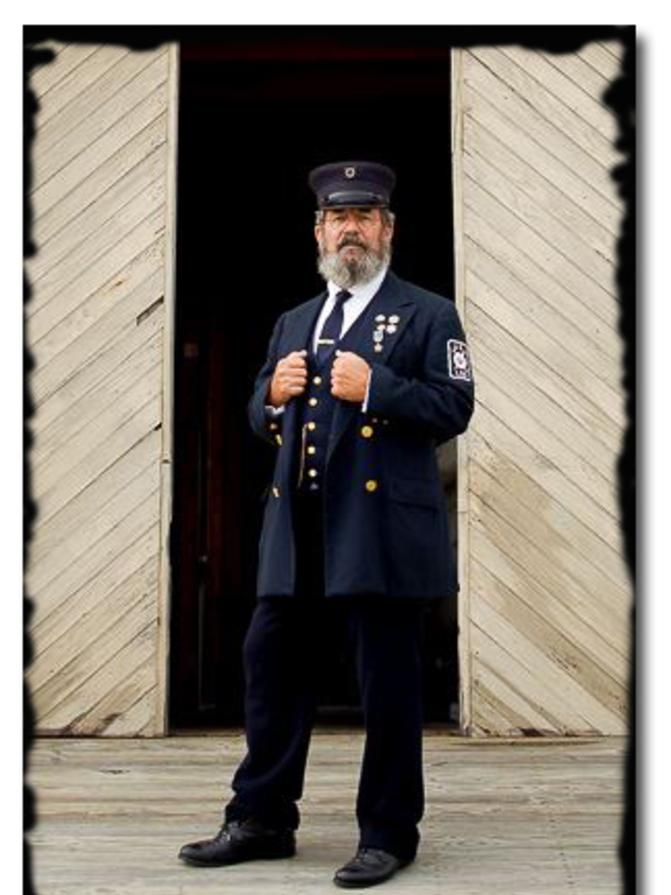 It was a good lecture.

This was a wonderful presentation—so very interesting….I was just at Portsmouth Island and Cape Lookout this summer and you gave “Life” to the displays I saw at their museums.
~ ~ ~  Jennifer I. Nance, New Bern, NC

Very informative presentation and inspirational.  The presenter was very dramatic and helped the audience to envision the actual rescue of the Mirlo on August 16, 1918 by the U.S. Life-Saving Service…

Very informative and well presented about a piece of forgotten history.

So informative.  I had no idea.  So important to let the public know about these historic heroes.  Thank you and keep it going!

Keeper James, you bring forward  the greatest of our times… No one can claim knowledge of U.S. History until they’ve heard about the U.S. Life-Saving Service.

Don’t miss this thrilling piece of history that America has forgotten! This should be taught in all American History classes in all schools!

“They were the greatest heroes of the American coast,
routinely risking their lives in the grand maritime rescues…yet somehow, America forgot these

The United States Life-Saving Service is one of the least-known yet most fascinating and inspirational aspects in all of America’s storied history.

During their 44-year history, nationwide, using no more than small, open, wooden boats and cork life belts, often in violent and dangerous storms, they responded to over 178,000 lives in peril…of which they saved, OVER 177,000 souls…

Yet, somehow, America FORGOT these

First, the NC beaches were patrolled, then then NC highways, all to keep you safe!

Talking with audience members after the presentation

During the presentation in their beautiful theater 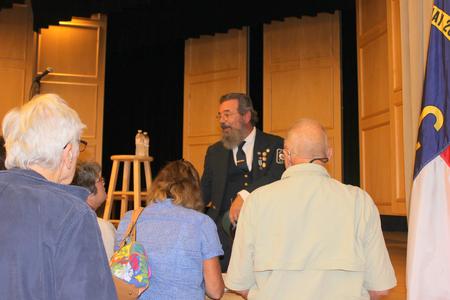 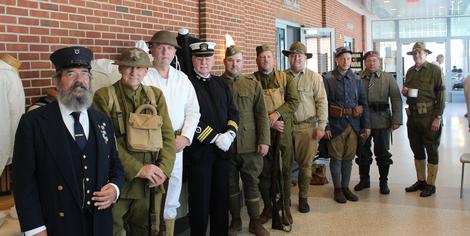 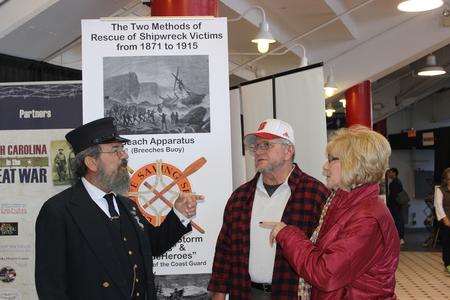 Part of "NC Military Through the Ages" Exhibit 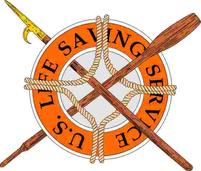 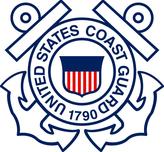 THE MOST RECENT PRESENTATIONS will soon be added here. THE most recent will be at the bottom of the scroll. My new book about OBX Wrecks & Rescues is completed AND PUBLISHED! Will update LOTS of pix and events soon. 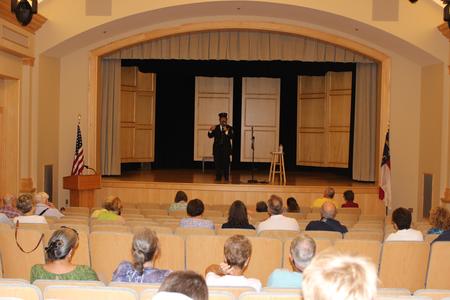 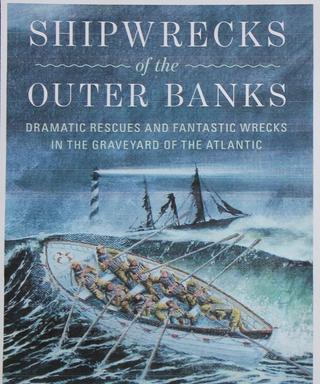 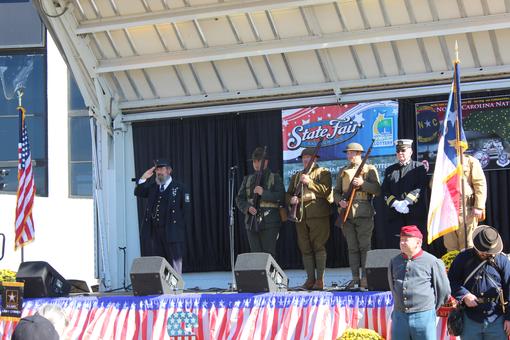